Some time ago, I’ve published a list of open source forensics tools. In this update, I’ve included also closed source and commercial products.

The Sleuth Kit (TSK) is a library and collection of command line tools that allow you to investigate disk images. The library can be incorporated into larger digital forensics tools and the command line tools can be directly used to find evidence.

A graphical interface to The Sleuth Kit and other digital forensics tools. It is used by law enforcement, military, and corporate examiners to investigate what happened on a computer.

A forensic framework for the command line tools in The Sleuth Kit plus much more software modules.

A security tool that allows logical acquisitions of iOS and Android devices.

A suite of tools designed to interface with the mobile device operating system and extract the desired data, enabling analysis of locked devices.

Digital forensic tool for Windows, Linux, and macOS (including T2 and M1 chips) that collects digital evidence and presents it in a timeline view. 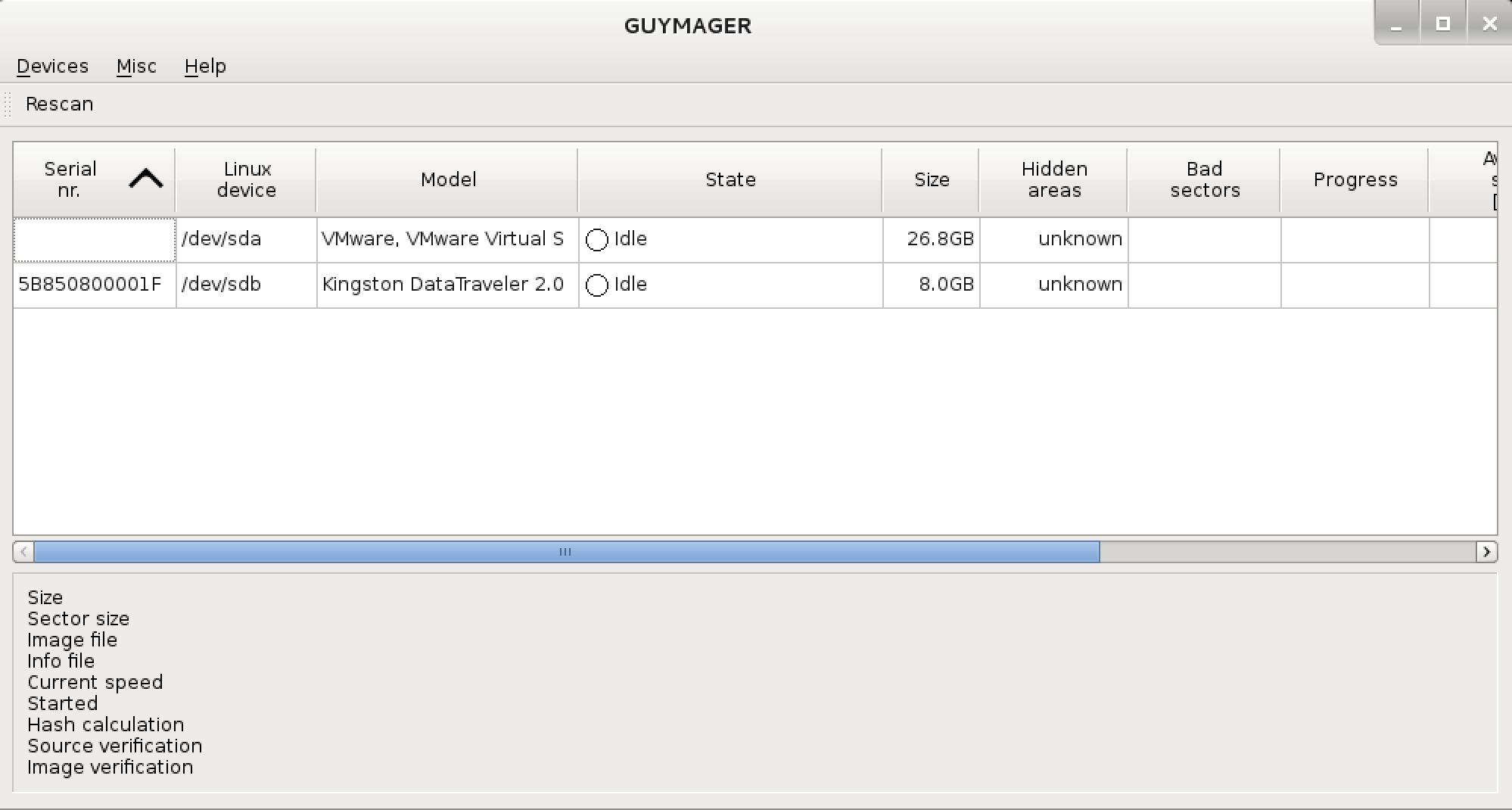 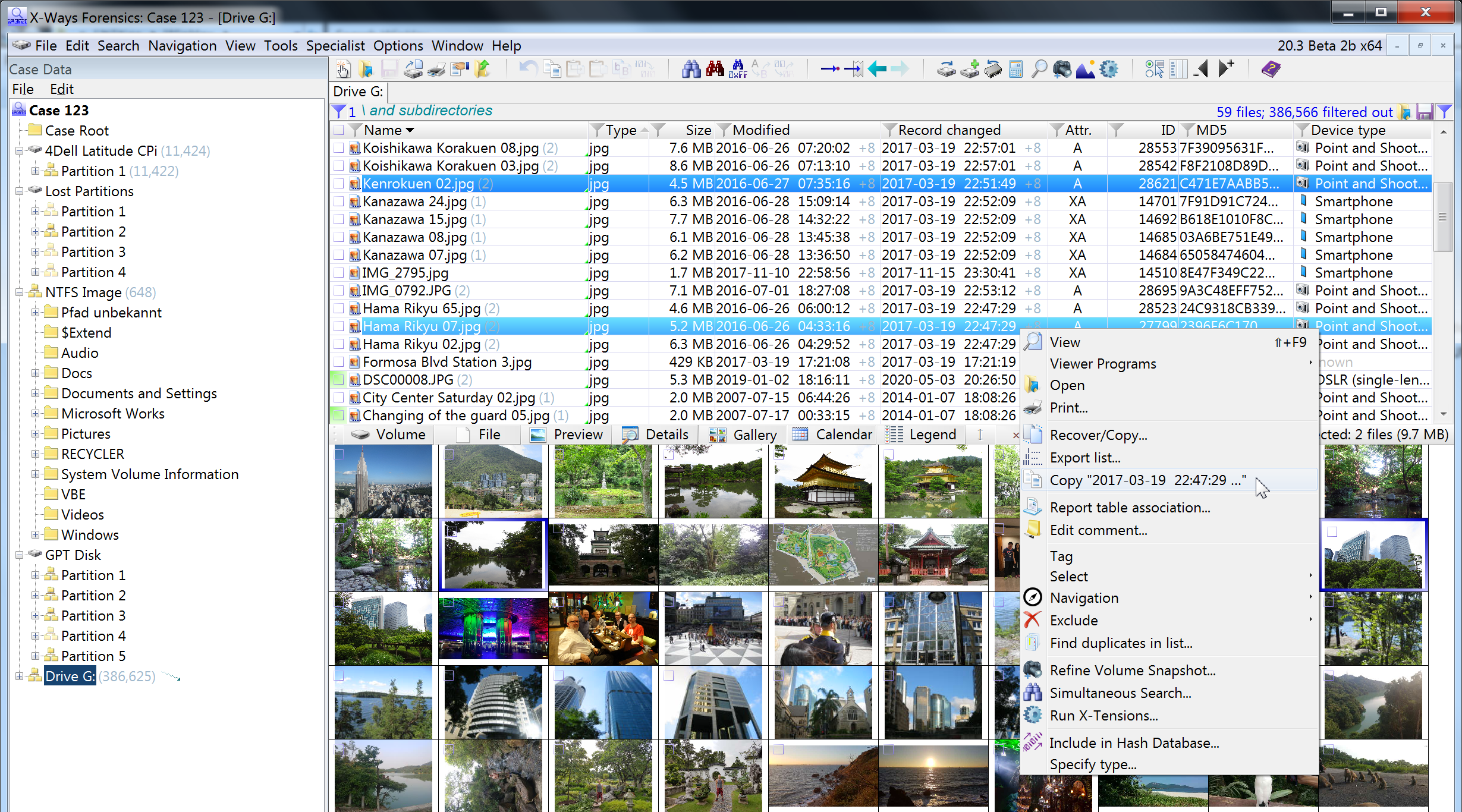 Reduced and simplified version of X-Ways Forensics for police investigators, lawyers, and auditors.

Well-known tool built for speed, stability and ease of use. It provides comprehensive processing and indexing up front, so filtering and searching is faster than with any other product. This means you can zero in on the relevant evidence quickly, dramatically increasing your analysis speed.

Commercial forensics platform that allows evidence collection from over twenty-five different types of devices, including desktops, mobile devices and GPS.

Forensic tool that extracts artifacts such as email addresses, credit card numbers, URLs, and other types of information from digital evidence files.

THE memory forensics framework. It is used for incident response and malware analysis, in order to extract information from running processes, network sockets, network connection, DLLs and registry hives. It also has support information extraction from Windows crash dump files and hibernation files.

A FireEye’s security tool that provides memory and file analysis features: it collects information about running processes on a host, drivers from memory and gathers other data like meta data, registry data, tasks, services, network information and internet history.

The most widely used network traffic analysis tool, with the ability to capture live traffic or ingest a saved capture file.

Open source Network Forensic Analysis Tool (NFAT) for Windows, Linux, macOS X , and FreeBSD. NetworkMiner can be used as a passive network sniffer/packet capturing tool in order to detect operating systems, sessions, hostnames, and open ports without putting any traffic on the network.

Open source network forensic analysis tool, that allows extraction of useful data from applications which use Internet and network protocols.